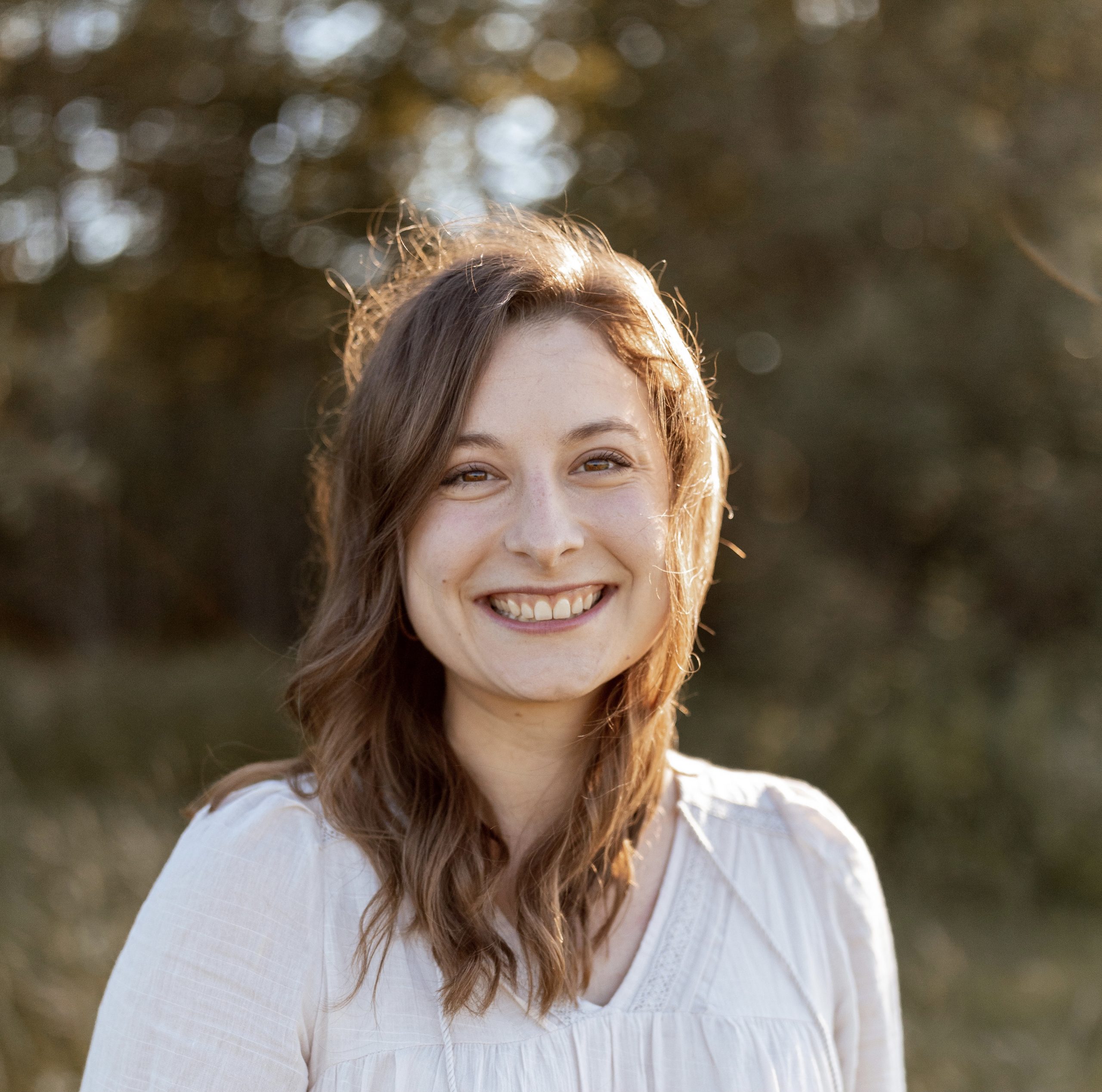 Kinsey is originally from Louisville, Kentucky where her love for missions and internationals began through the discipleship of her church. Kinsey moved to Jackson, Mississippi after high school to pursue a career as a professional ballet dancer and joined Ballet Magnificat’s Omega Company in 2016, with whom she had the opportunity to travel around the U.S. and to fifteen countries in Europe performing and sharing the gospel. During these European tours, she developed a deep desire to work closely with people from other countries and cultures. After retiring from dancing in 2019, Kinsey moved to Cleveland, Ohio where she began an online degree in Teaching English as a Second Language. Through a series of events and open doors, God led Kinsey to move cross country again to Dallas, Texas. While searching online for ESL programs in Dallas, Kinsey found For the Nations and spontaneously applied for a job. She is thrilled to be a part of the ministry of For the Nations by connecting volunteers and serving the nations alongside them.

In her free time, Kinsey loves to talk with friends over coffee, embroider, hike, and explore new places.