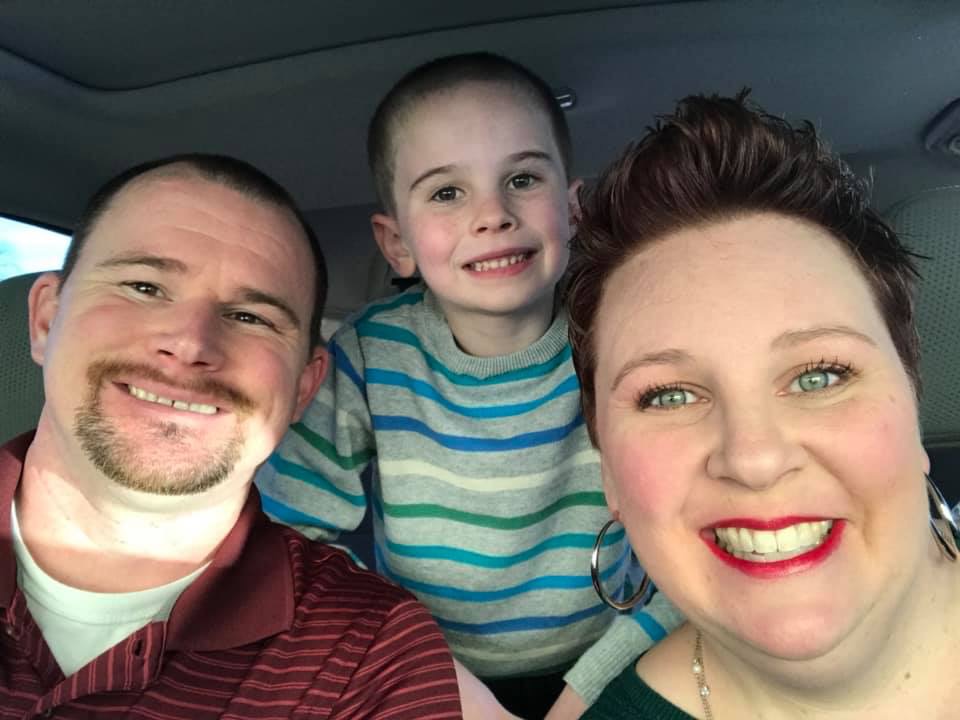 Sarah was born and raised in Mesquite, TX. She completed a B.S. in Interdisciplinary Studies at Cascade College in Portland, OR and worked in mortgage and real estate for eight years before becoming a stay-at-home mom in 2011. She is currently pursuing an M.A. in Intercultural Studies at Fuller Theological Seminary with an emphasis in Christian-Muslim relations and International Development/Urban Studies. Sarah is married to Aaron, a high-school science teacher. They have a son named Sam, a terrier named Rowdy, a tree frog named Fred, and an aquarium full of fish (including an angelfish with an exceptionally bad attitude). Sarah began working with FTNRO as a volunteer in 2017 and quickly realized she had found her calling. She has a passion for building bridges between cultures and is thrilled to have the opportunity to serve refugees in any way she can. Sarah loves tacos, history, board games, Doctor Who, and reading any book she can get her hands on.